An eleven-person Philippine business delegation, led by Philippine Ambassador to the US Jose L. Cuisia Jr., met and interacted with dozens of local American businesses to develop bi-lateral trade and business opportunities on October 23rd at the Seattle Metropolitan Chamber of Commerce.

The occasion was the Philippine Business Mission Forum that drew nearly 70 participants, most from mainstream American businesses and government agencies. The forum took place in the morning with B2B meetings in the afternoon and later at Ivar’s Salmon House where a concluding dinner was held.

“This was an unprecedented and hopefully watershed event in the growing business between the Philippines and Washington State,” said A. Barretto Ogilvie, President of the Filipino Chamber of Commerce of the Pacific Northwest, at the opening session.

The Ambassador was joined by San Francisco Philippine Consulate General Henry Bensurto and Nicanor Bautista, Director of the Philippine Trade and Investment Commission in SF. There were additional staff members for the SF Consulate office as well.

Philippine business leaders that presented at the Business Forum were Dr. Bernardo Villegas of the University of the Asia and Pacific, Ronald Epelano, Vice President for DMCI Holding Company, Jose Marcardo, CEO for Healthcare Information Management Association of the Philippines, and EnglebertCamasura, Partner, Ward Howell International.

“This was one of the best international trade exchanges that we have attended,” noted John Anderson, CEO of the Global Development Partners, who intends to expand trade and business operations in the Philippines.

According to Alex Borromeo, the Chamber’s event coordinator, there was complete satisfaction by all participants. “During the B2B meetings the place was literally a beehive of activity reflecting the intensity, seriousness and direction of the conversations.”

A late afternoon meeting with Starbuck senior executives at its flagship Roasterie on Capitol Hill was another highlight of the day. Discussions at a post-tour meeting opened the door for Starbucks to consider purchasing Philippine grown coffee to be included in its global bistro operations. 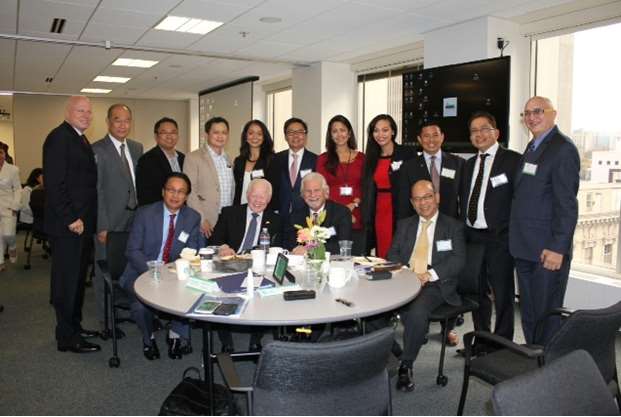 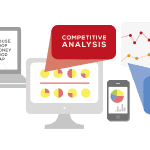 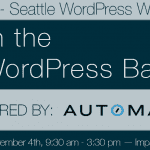